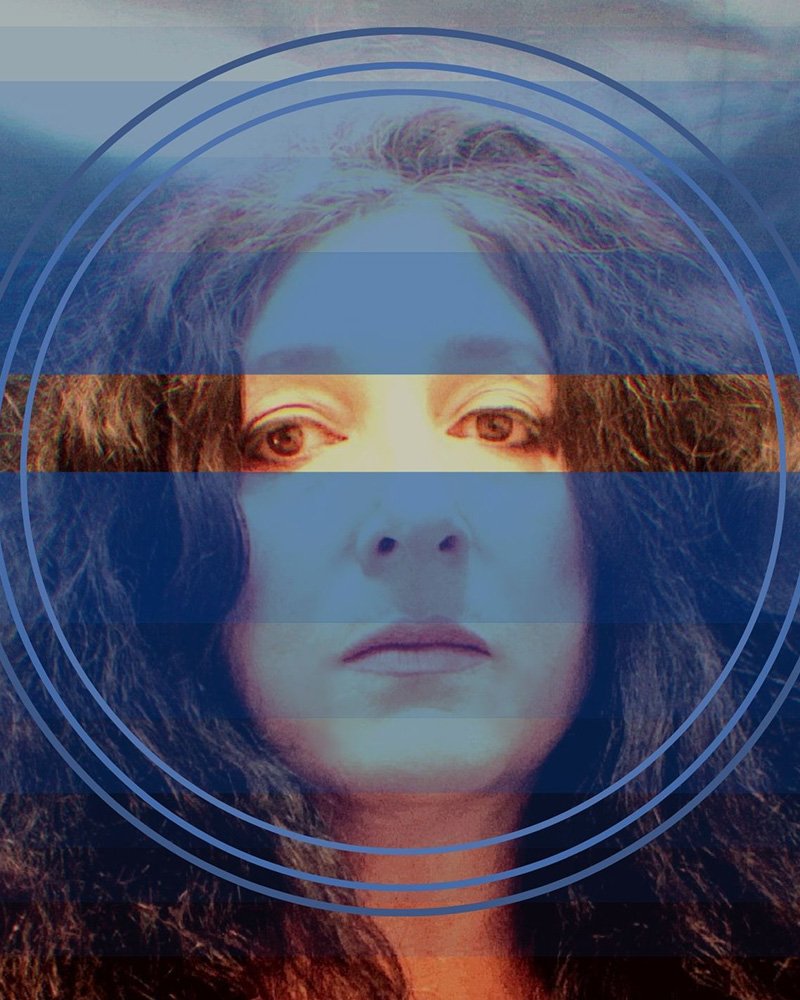 Elena Duff is a visual artist and singer-songwriter. As a visual artist, she has exhibited works in exhibitions worldwide and also provided art workshops to adults and children.

Her work varies in theme as she responds to inspiration or themes but most recently her focus has been on painting the vast seas and skies. As well as creating her own art, she’s currently working on a series of pre-recorded art lessons, covering different styles of painting and subjects, from illustrative to realist.

As a singer-songwriter Elena released her first three singles in 2020 and is currently recording and producing her first album (for release later this year). She has regularly performed her own songs live in venues and music festivals. More recently she has been hosting online open mics for other performers to partake in, has been doing livestreams and created a Facebook group for others to promote their livestream musical events. Her artistic skills are also put to good use in the videos she creates to go along with each release.

She is a founding member of Ukulele Portal, an online group which provides lessons, tips and entertainment to people around the world. Elena is also active with fellow songwriters, attending online workshops, critique groups and collaborating with other musicians/producers. In 2020 she received an Arts Council residency award in order to compose new songs.