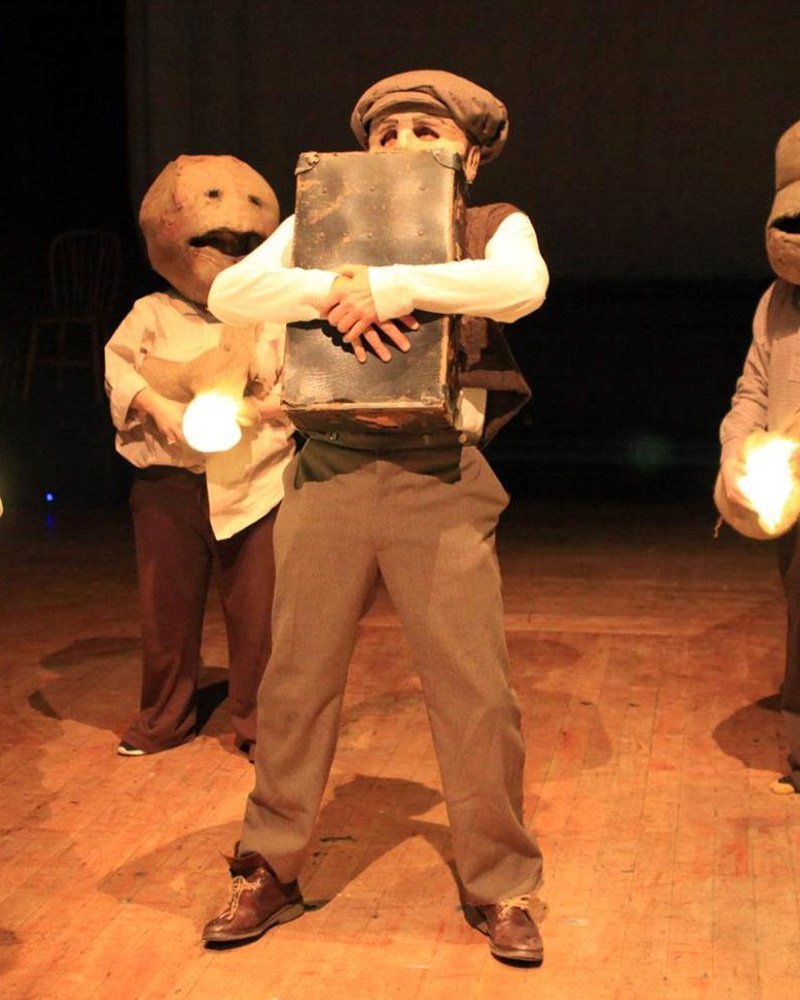 The Hacklers were founded in 1980 by Dermot Healy and Ray O’Connor and made history by winning the All-Ireland Drama Festival that year with their first production of Samuel Beckett’s ‘Waiting for Godot’. Damien O’Brien is an original member of the Hacklers and worked as stage manager on that legendary production.

On returning home from London in 1991 O’Brien took up the role of director. The Group have gained a reputation for performing plays that challenge the audience by playwrights that are rarely seen outside of City theatre including Beckett, Mamet, Banville, Mike Leigh and Dermot Healy, to name but a few. The Hacklers toured “On Broken Wings” by Dermot Healy in 2017 to widespread acclaim.

In 2019 Damien adapted Healy’s last novel ‘Long time, No see’ from page to stage, which premiered in the newly refurbished Town Hall Arts Space, Cavan in March 2020.  The Hacklers performed Endgame and Happy Days at the International Beckett Festival in 2012 and 2014 respectively.

Paul Muldoon Poet said of Endgame “The best performance of Endgame I have seen”.

The most sympathetic and intuitive dramatic rendering of Healy’s vision I have ever seen. A dream show.