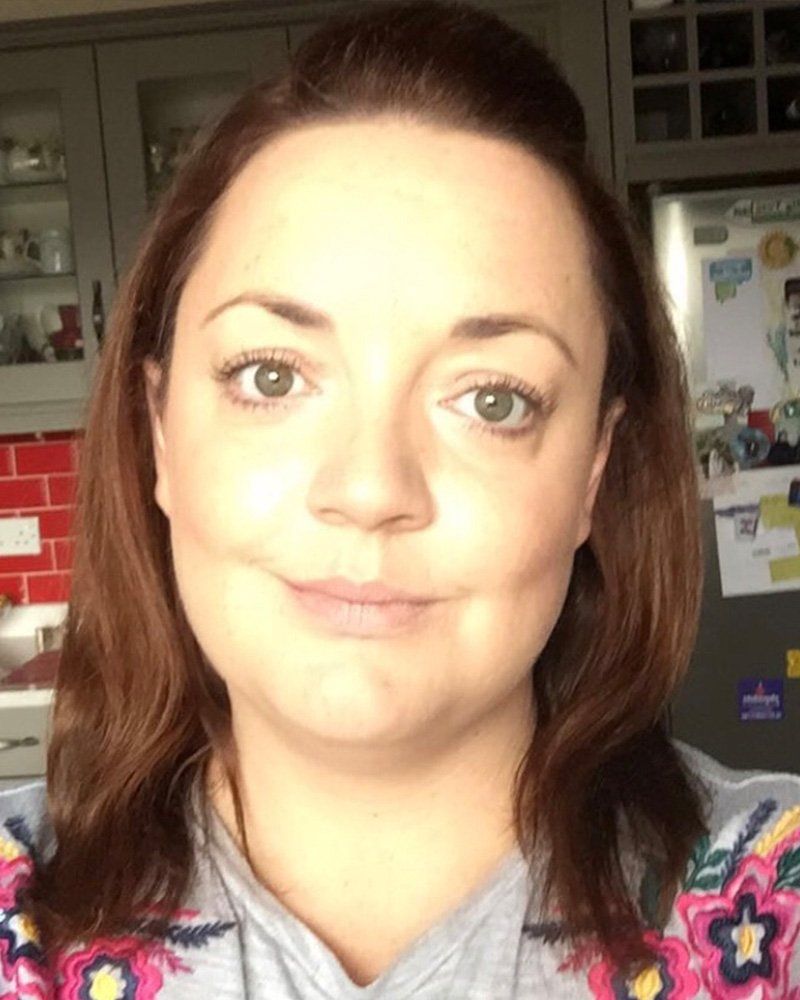 Trina McCann is an Actor, Facilitator and Theatre Maker. Graduating with a B.A in Theatre Performance in 2008.

Her practise is collaborative, and ensemble based. Dance and physical theatre inspire her work. Trina has performed in many professional productions most famously, the hit show ‘The Night Joe Dolan’s Car Broke Down’ written by Padraic McIntyre.

Touring for over a decade, selling out The Olympia Theatre. Trina works with young people facilitating youth theatre and drama classes. She has been a drama facilitator for twelve years with Ramor Young Players now known as Pod Youth Theatre, based in Ramor Theatre Virginia.

Written and directed by Padraic McIntyre